Historical Facts on Muslims And Jews Helping Each Other

Historical Facts on Muslims And Jews Helping Each Other 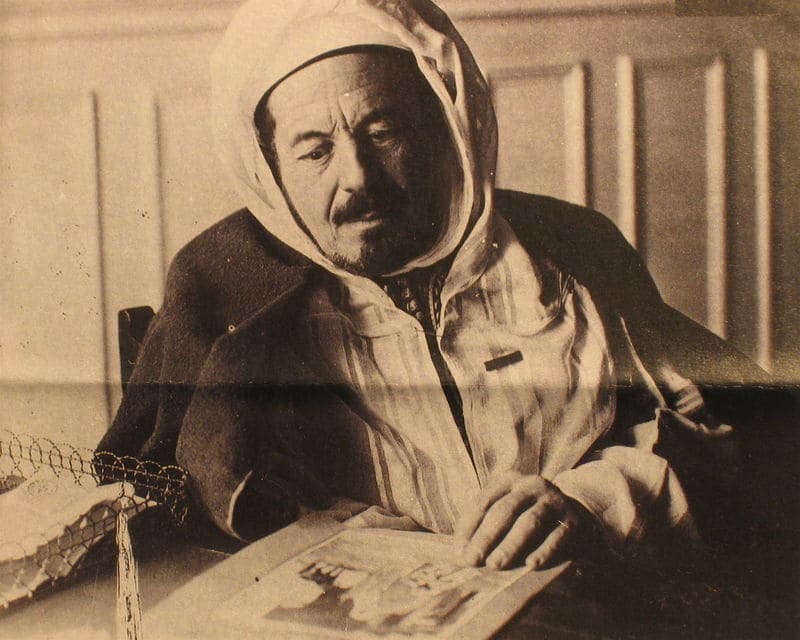 1. Si Kaddour Benghabrit, the rector of the Great Mosque of Paris, helped from 100 to 500 Jews disguise themselves as Muslims during the Nazi invasion of France.

2. Yad Vashem declared an Egyptian doctor, Mohammed Helmy, one of the Righteous Among the Nations for saving the life of Anna Gutman (née Boros), putting himself at personal risk for three years, and for helping her mother Julie, her grandmother Cecilie Rudnik, and her stepfather Georg Wehr, to survive the holocaust. Helmy is the first Arab to have been so honoured.

3. During his career Si Ali Sakkat held positions of a government minister and mayor of Tunis. There was a forced labor camp for the Jews not far away from Sakkat's farm. Arabs saw how Germans who ran the camp beat Jews on a regular basis. One night, during an especially heavy battle, sixty Jewish laborers were able to escape. The first structure they encountered was the wall of Sakkat's farm. They knocked on the gate, and were allowed shelter and food. They were also allowed to stay until the liberation of Tunisia by Allied forces.

4. Abdul-Wahab was a son of a well-known Tunisian historian. He was 32 years old when the Germans occupied Tunisia. He was an interlocutor between the Nazis and the population of the coastal town of Mahdia. When he overheard German officers planning to rape a local Jewish woman, Odette Boukhris, he hid the woman and her family, along with about two dozen more Jewish families, at his farm outside of town. The families stayed there for four months, until the occupation ended. Abdul-Wahab is sometimes called the Arab Oskar Schindler. 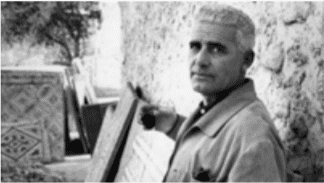 5. Taieb el-Okbi was a member of Algerian Islah (Reform) Party, and a friend of the prominent Algerian reformist Abdelhamid Ben Badis, who was tolerant of different religions and cultures. Ben Badis founded and directed the Algerian League of Muslims and Jews. Taieb el-Okbi discovered that the leaders of the pro-fascist group the Légion Français des Combattants were planning a Jewish pogrom with the help of Muslim troops. He did everything he could to prevent it and issued a fatwa ordering Muslims not to attack Jews. His actions were compared to French archbishops JulesGéraud Saliège and Pierre-Marie Gerlier, both of whom saved some Jews in France.

6. Most of the 2,000 Jews of Albania were sheltered by the mostly Muslim population. Refik Veseli, a 17-year-old Muslim boy, took in the family of Mosa and Gabriela Mandil, 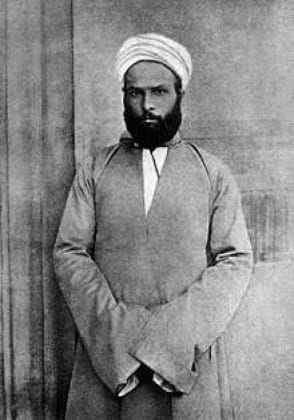 including their son Gavra and his sister Irena, then refugees from Belgrade but originally from Novi Sad, for whom he had been working as an apprentice in their Tirana photographic shop. When the Germans took over from the Italians, he took them, and another Jewish family on a long night journey to his family village at Kruja, where they were protected by his parents until the war's end, some 9 months later, even against Enver Hoxha's partisans. His example inspired his whole village to risk their lives in order to protect Jews. On receiving Gavra Mandil's request for them to be recognized as righteous, the authorities of Yad Vashem inscribed both Refka and Drita Veseli in 1988 among the Righteous.

7. Eve Boden’s parents were sent to Auschwitz, where they were killed. She can understand that there is fear among many Americans about Islamist extremists, but too many Americans had similar fears about German Jews. “You lose sight of the children and the women who are struggling,” 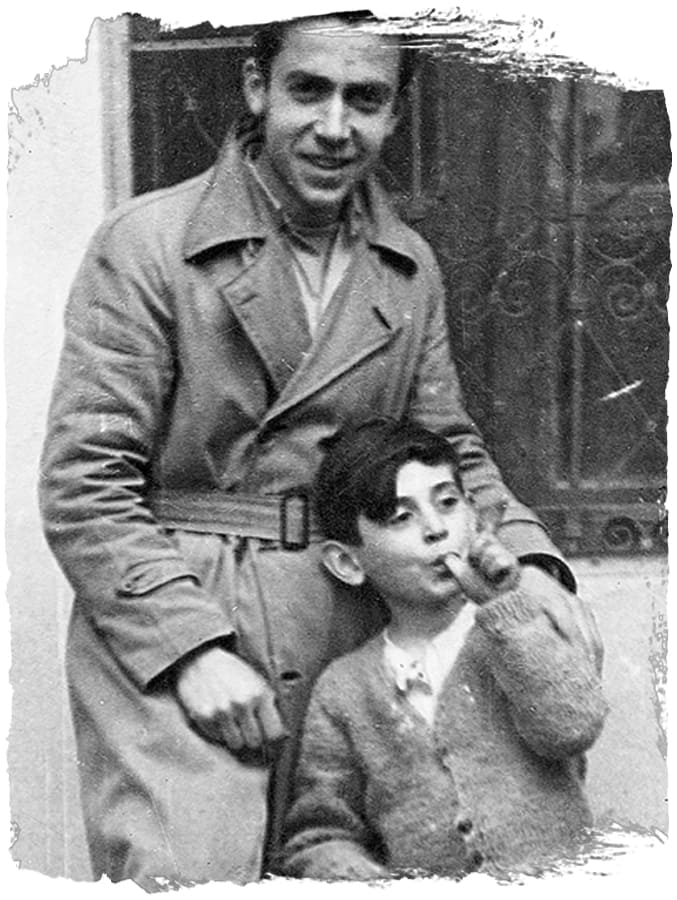 she said. “All of these migrants are escaping war. That’s what they want to escape. Like we did.”

8. For India’s largest Jewish community, one Muslim makes all the tombstones. Muhammad Abdul Yassin has worked in Mumbai’s Jewish cemetery for more than 40 years. Now he’s passing the chisel to his sons.

9. The Bendat-Appells of Deerfield are a Jewish rabbi and his wife, who works full-time for a Jewish organization, and their three children, who all attend a Jewish Day school on the North Shore. The Yildirims, who live in Schaumburg, are a Muslim husband and wife and their four children, who have never set foot in a synagogue and before this year had no Jewish friends. Yet their friendship

is a reflection of what they celebrated together Sunday evening at the rabbi’s home. The ritual of lighting the menorah during the eight days of Hanukkah reminds Jewish people of how a tiny bit of oil was able to create light in the darkness for much longer than expected, just as the bond between the two families has continued to illuminate their lives, months after their chance meeting during a protest against the Trump administration’s travel ban in February at O'Hare Airport.

10. In Iran, during the Spring Norooz ( Persian New Year) celebration, Iranians set up a table including 7 items 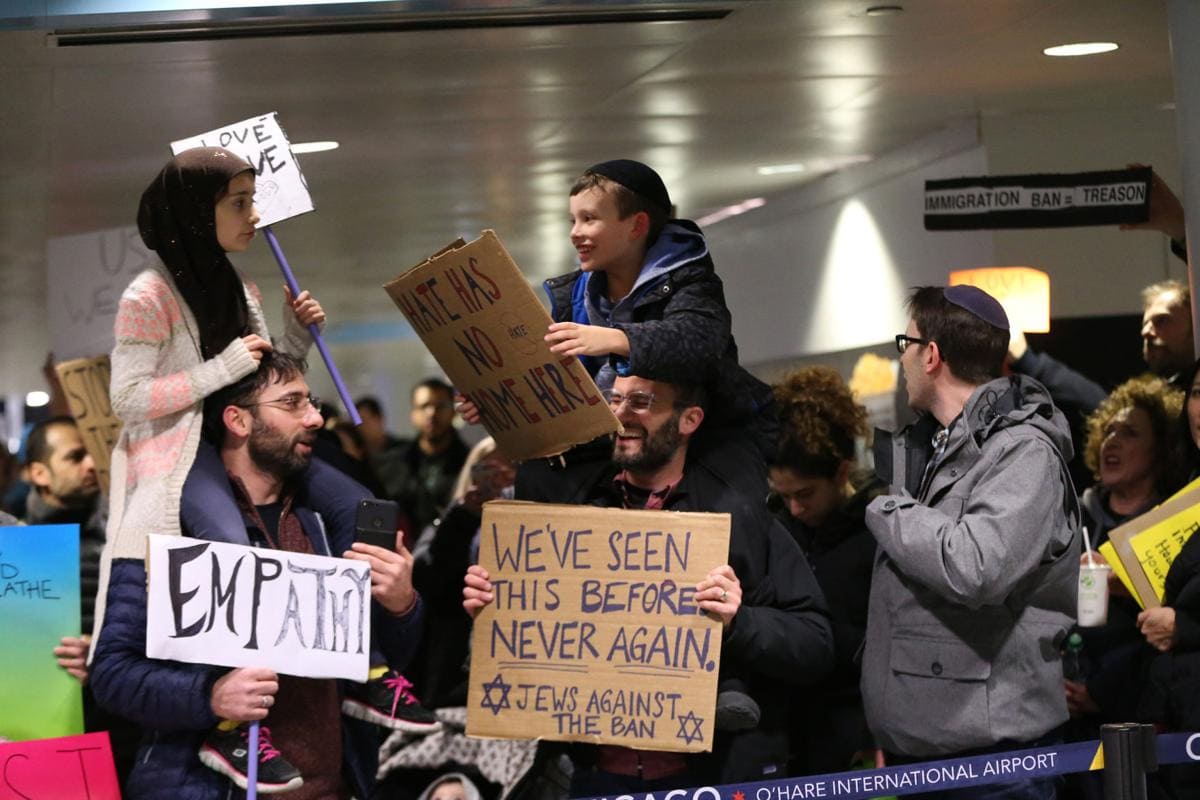 that start with the sound of (S or .سين .(This table is called Haft Seen. Haft seen bares a very strong relationship to the Passover table, suggesting that the two ceremonies have a common origin.