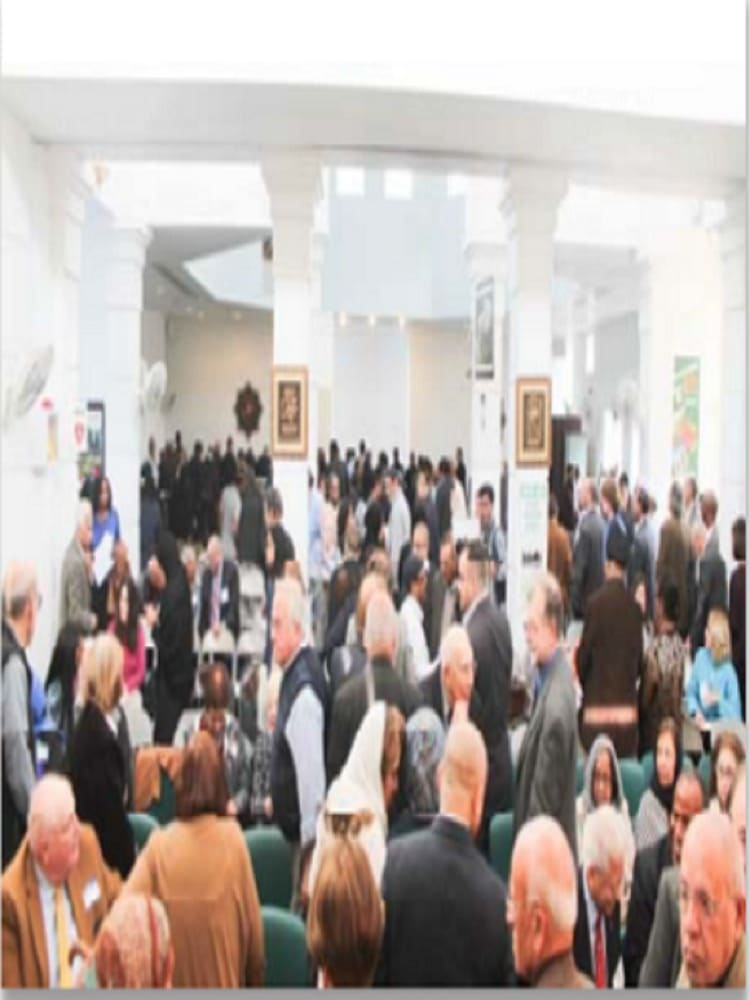 ICLI initiated the American-Muslim and Jews in dialogue in 1992 with Temple Beth El in Great Neck under the visionary leadership of Rabbi Jerome Davidson. This pioneering program called AMJID was presented locally and nationally in both in Jewish and Muslim communities and Rabbi Jerome Davidson serves as a current trustee of the Interfaith Institute of ICLI.