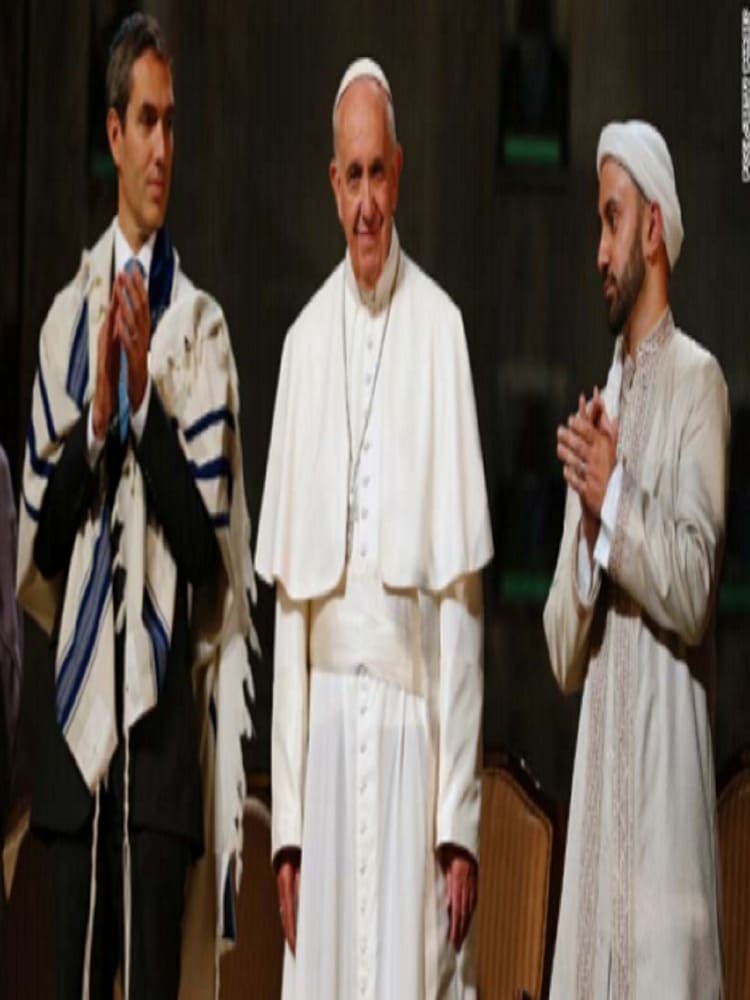 The first initiative of this NYS approved Institute was held in Oct 2011 when in collaboration with the Holocaust Center of Long Island, ICLI co- sponsored an event in which the role of Albanian Muslims who saved thousands of Jews during the Holocaust was celebrated. This event received extensive coverage in the local print media. The exhibit loaned by Yad Vashem was on display at ICLI from Nov 18th to 20th.