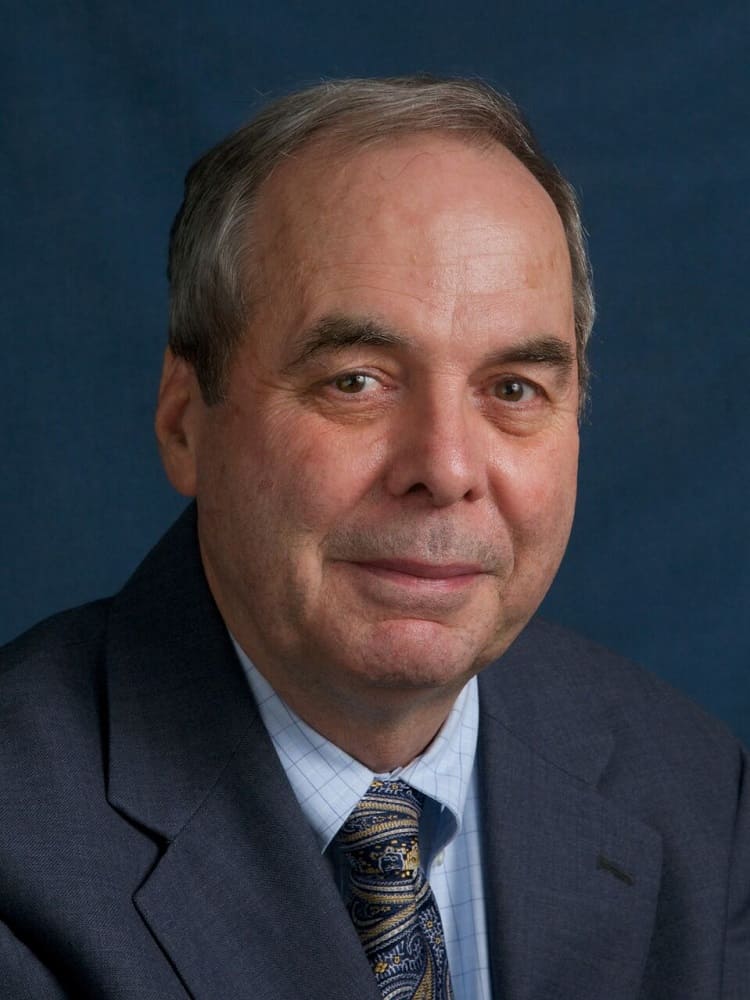 Bob Keeler spent almost a half century in journalism, starting in 1965 as a copy boy at the New York Herald Tribune. After time in the army, he returned to journalism in 1969. In 1971, he joined the staff of Newsday. Over the years, he covered politics and government: the Town of Brookhaven, Suffolk County, and New York State. He served as Albany bureau chief from 1978 to 1981 and later as state editor. Along the way, he edited the Sunday magazine, and wrote a book marking the paper’s fiftieth anniversary in 1990: Newsday: A Candid History of the Respectable Tabloid.

Bob Keeler was awarded the prestigious Pulitzer award for his reporting.