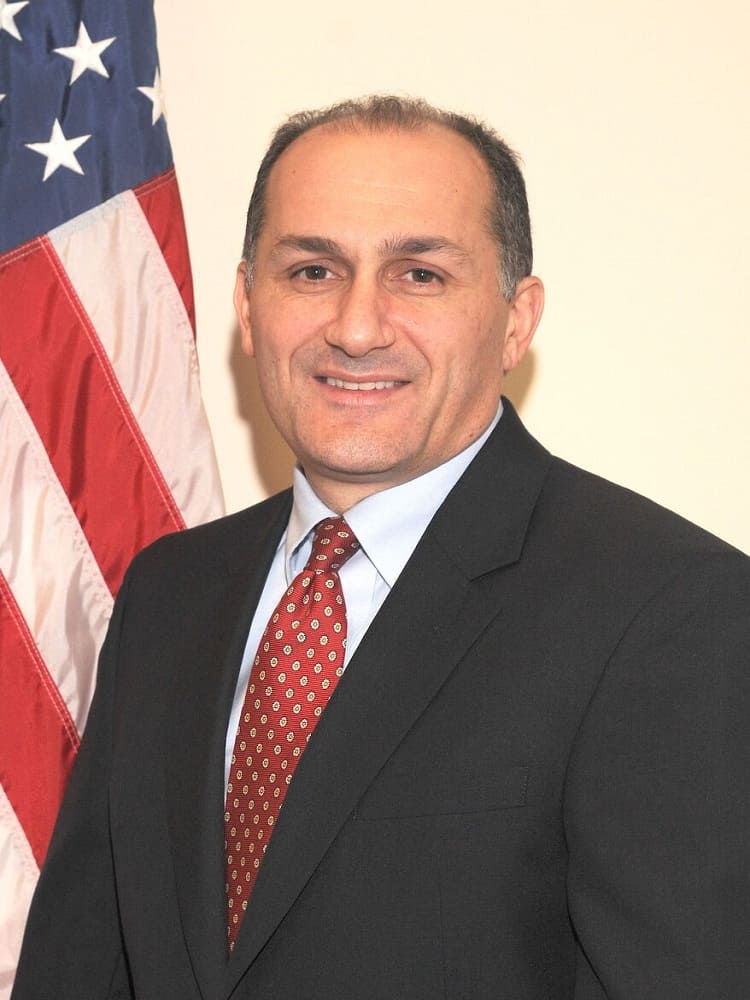 Peter I. Cavallaro is a lifelong resident of the Village of Westbury and in 2009 was elected as the eleventh Mayor in the Village’s history. His tenure has been marked with fiscal strength and discipline, resulting in all adopted budgets being at or under the State tax cap (four at 0%) and three credit ratings upgrades. Also, Westbury has been recognized by New York State, the Long Island Business News and Vision Long Island for its Smart Growth initiatives, including the development of over 800 multi-family residential units in its downtown, and the multi-million dollar renovation of its old downtown movie theater .