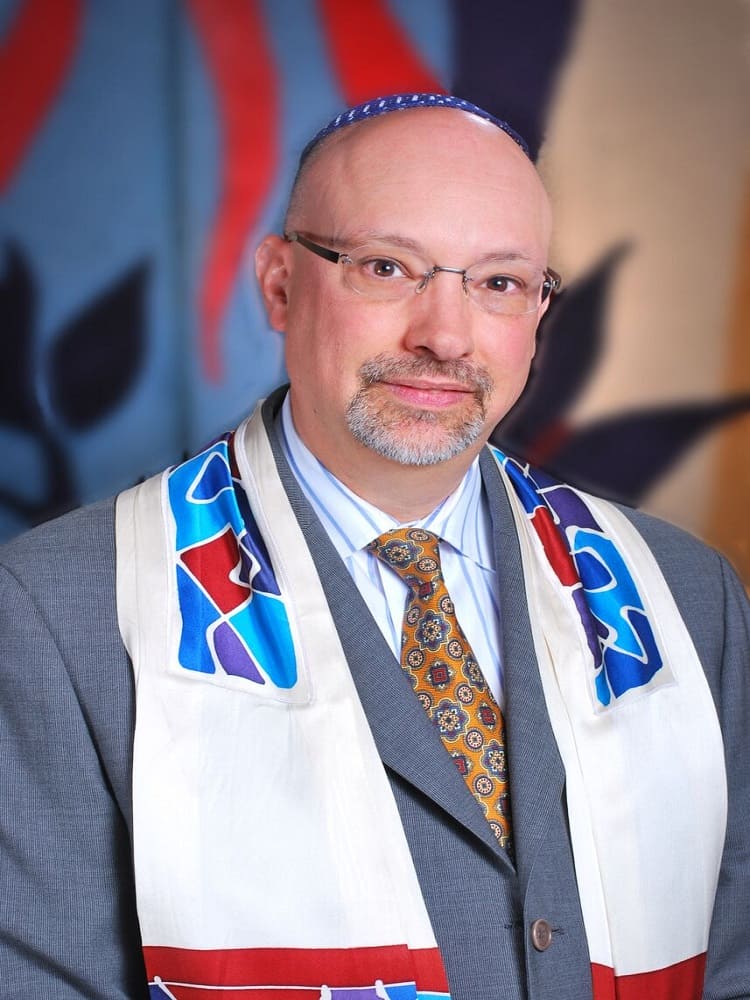 Rabbi MICHAEL A. WHITE became Temple Sinai's fourth Senior Rabbi in July of 1997. Rabbi White received his Masters in Hebrew literature and Rabbinic Ordination were awarded by the Hebrew Union College-Jewish Institute of Religion in New York where he was the recipient of numerous academic awards. Following his ordination Rabbi White pursued doctoral studies in religion and social ethics at the University of Southern California. Rabbi White has served in many capacities in the Jewish Community and beyond. He is formerly a founder and now an advisor in the Union for Reform Judaism’s Campaign for Youth Engagement.